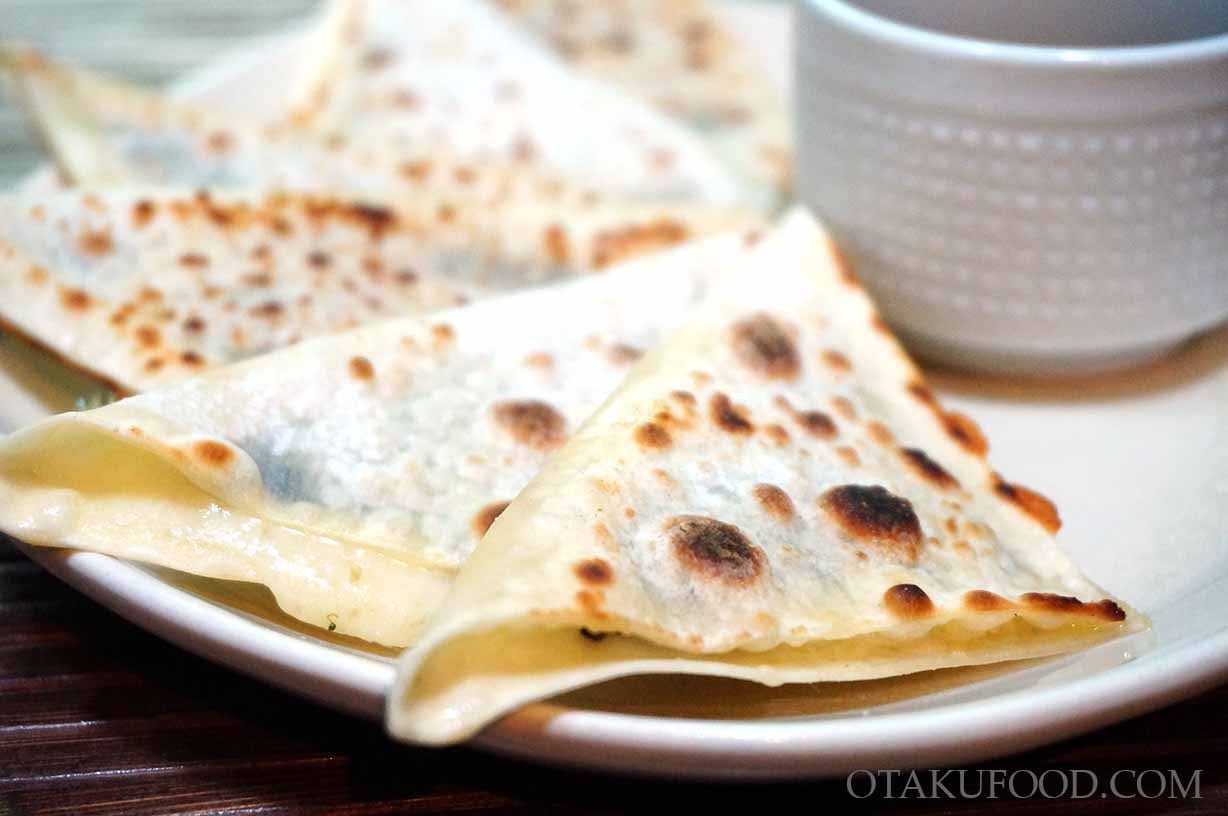 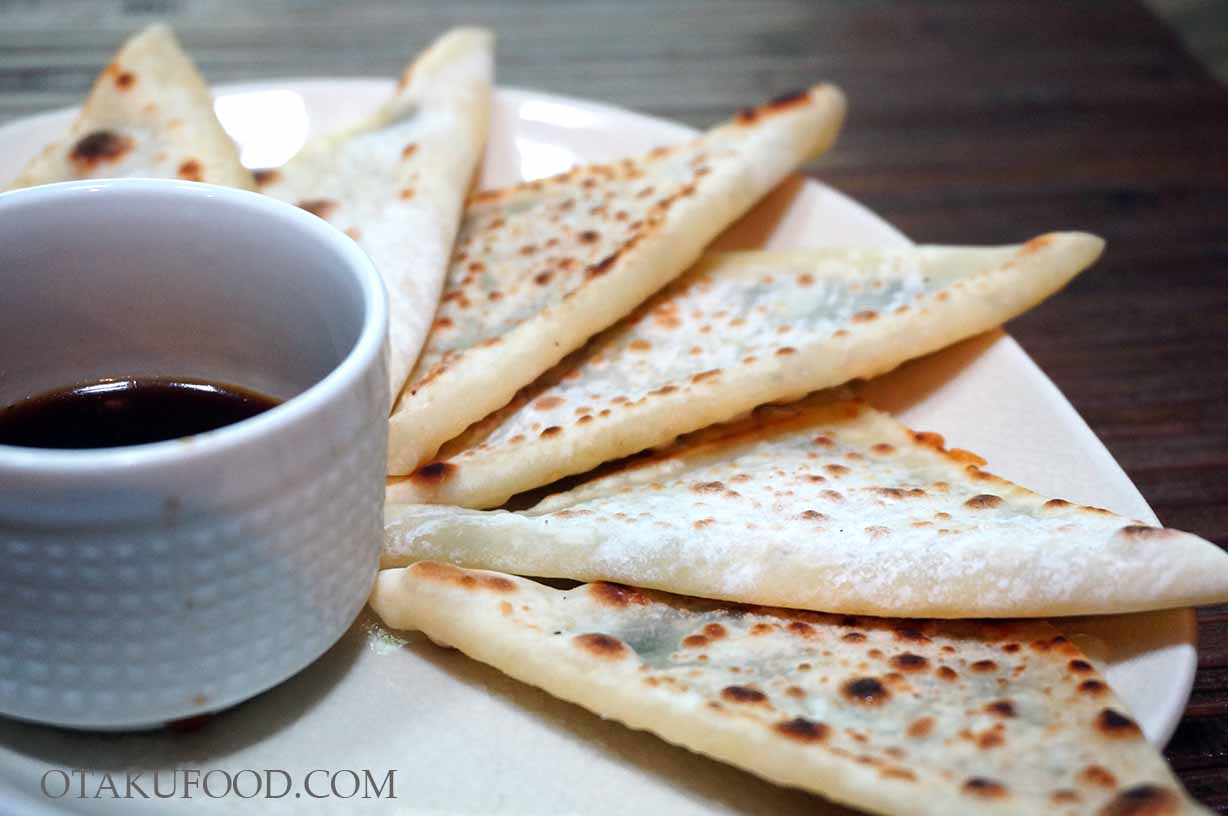 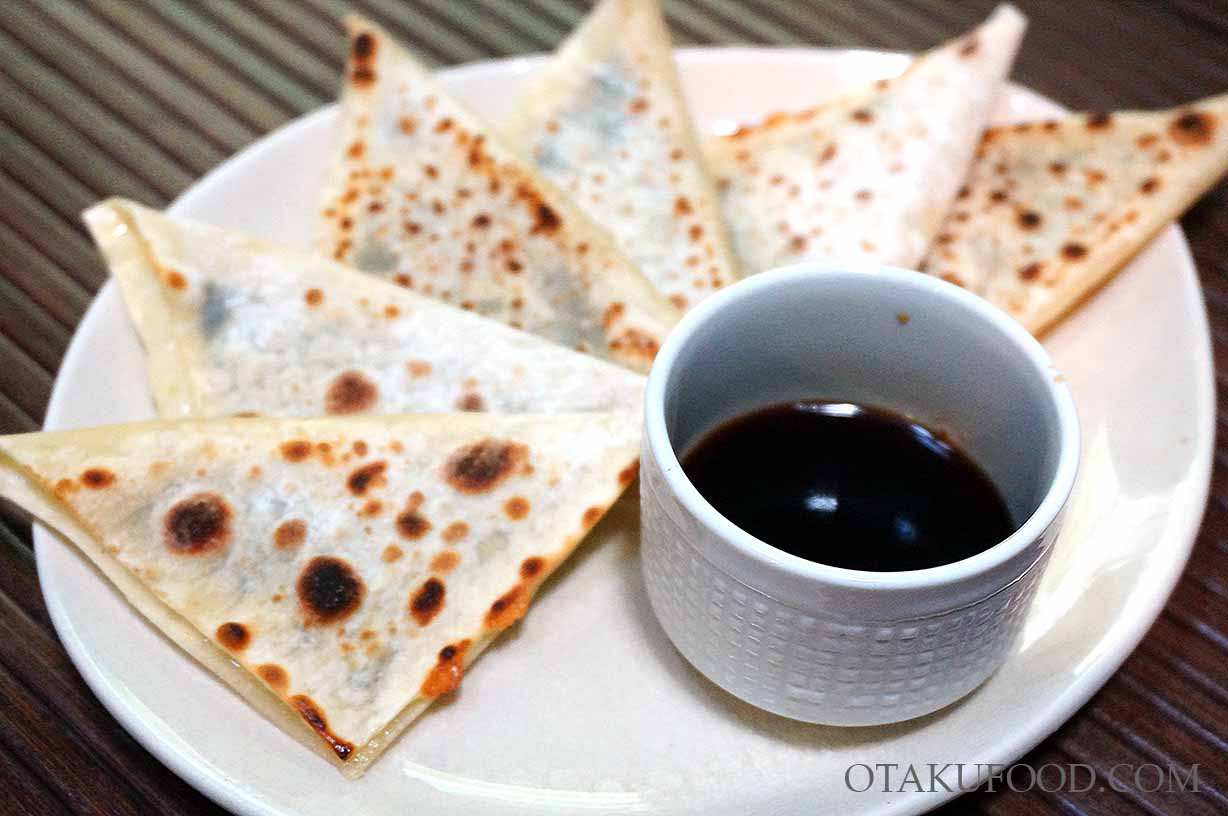 Ready for a super easy snack to make when you want something cheesy? Try these wonton quesadillas!

I always end up buying a huge packet of wonton wrappers and never using them all up. Luckily, they’re easy to just rewrap and put in the fridge to use later, but you still have to use them later. These fun little snacks are a great way to use up the remaining scraps in the fridge, and surprisingly yummy too!

I like using the square wonton wrappers since it makes for a pretty shape, but circle wrappers are just as good! If you can’t find wonton wrappers easily, you can also use egg rolls wrappers instead, just cut the egg roll wrapper into 4 smaller squares and you’re good to go!

Nori and cheese might seem like a weird combination, but trust me, it’s delicious. I love white cheddar, but any cheese will do. And you can always add more stuff in! Chopped shiitake mushrooms, green onion, shredded chicken, you get the idea… They come together so quickly, you’ll find yourself making them all the time!

The recipe as is makes 4 little squares, enough for a sizeable snack, but I usually end up making 16-20 to feed a few people.

– Cut the nori sheet into smaller pieces to easily fold into the wonton skin: but into fourths to make four smaller squares, then cut along the diagonal of each square so you have smaller triangles, then cut the triangle in half again. Cut the cheese slice in the same manner. Layer the nori and cheese on one side of the wonton skins, then sprinkle with salt and pepper. 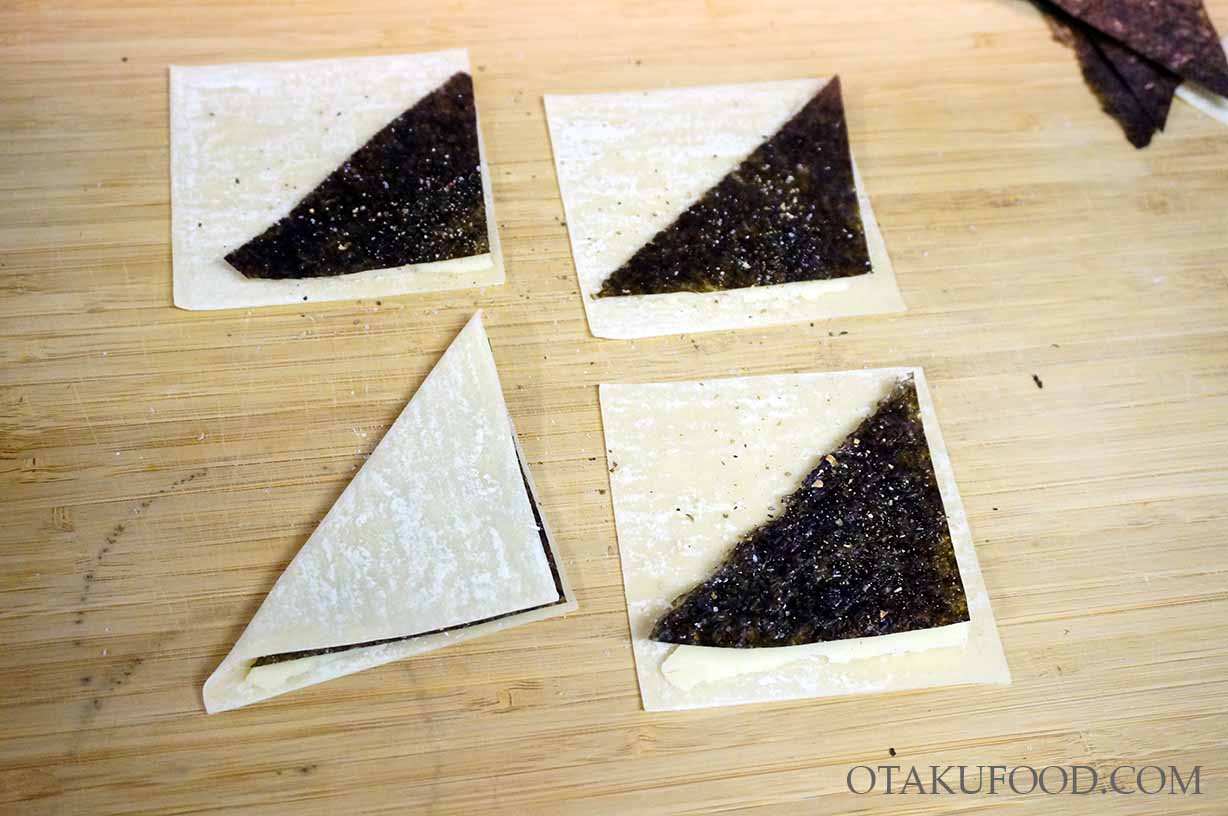 – Place a wide skillet over medium high heat. Once hot, fold the wonton skins over to make little triangles, then add to the pan. Cook for 3 minutes, until the skin just starts to brown, then flip. 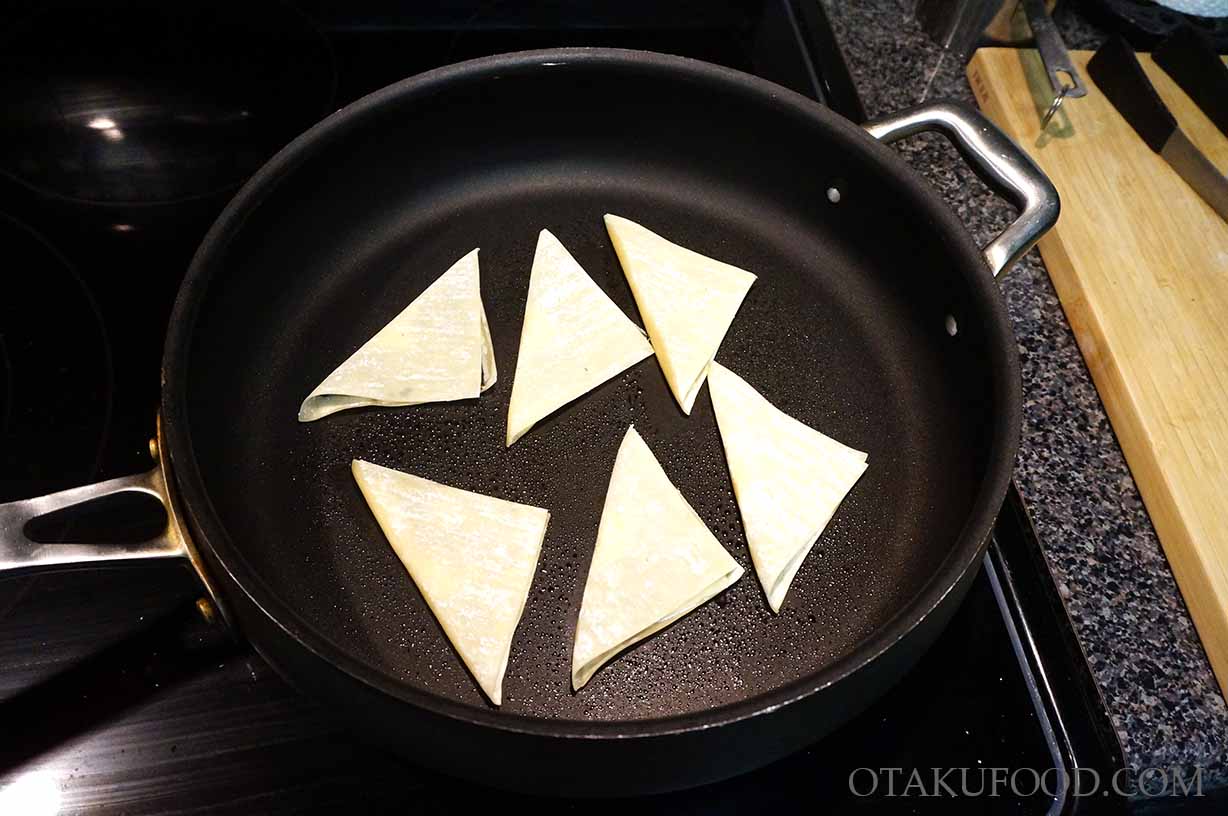 – Cook another 3 minutes, then remove from the pan. 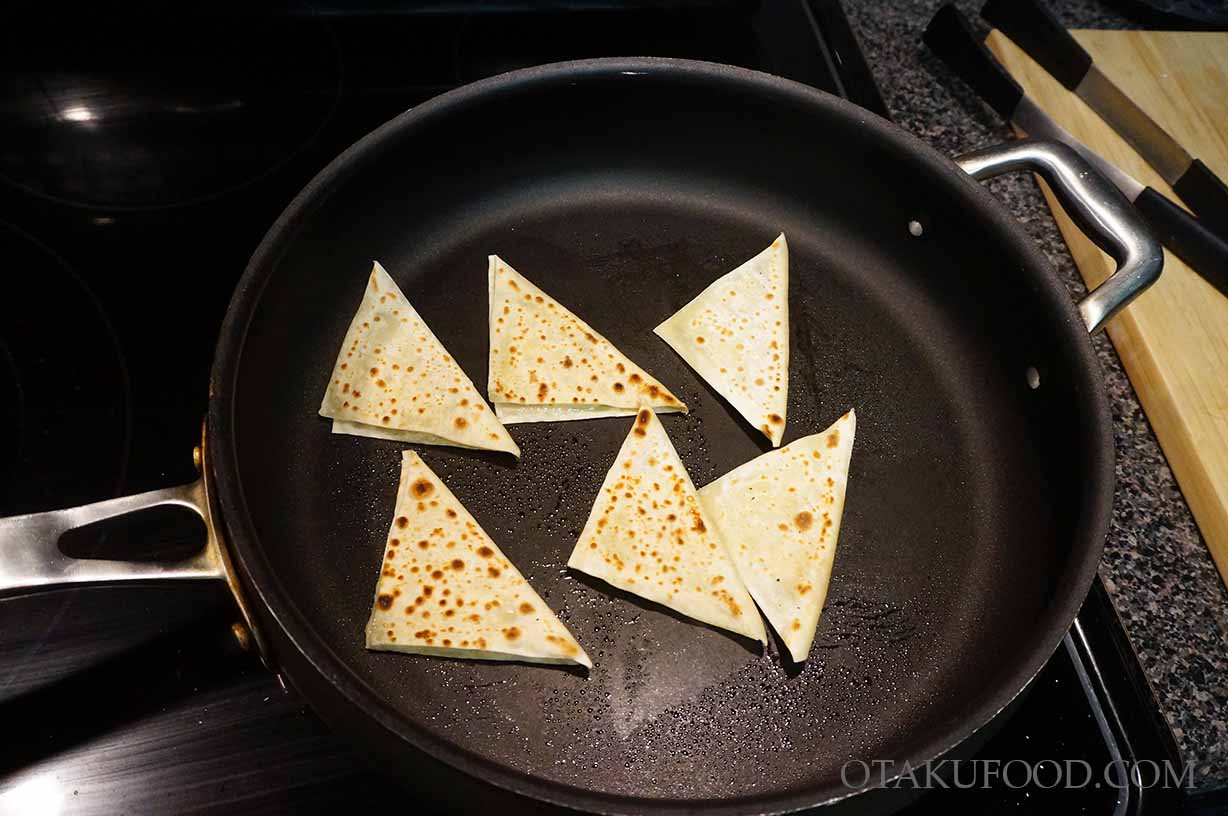 – Serve as is, or with ponzu or your favorite sauce to dip in!