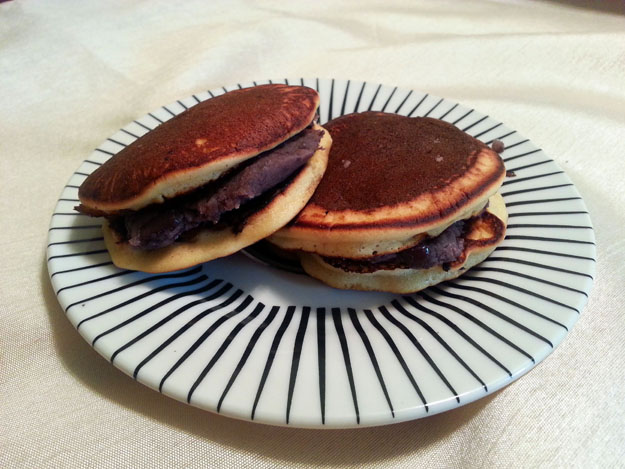 Japanese class was one of my best memories of college. I will always remember my sensei, the stereotypical formal, strict, quiet Asian woman, and although I loved her class, she secretly scared the crap out of me. That woman had ninja training or something in her past because often she would be up at the front desk, then in the blink of an eye she would be hovering over my shoulder in the back!

I was too afraid to ever slack off around her, which may explain why Japanese was always my best class!  While I did enjoy her intense lectures, one of my fondest memories of her class was the day she did something a little out of the ordinary: she actually let us read manga.

Unfortunately it wasn’t any recent manga that we were actually interested in, but an old favorite of our sensei’s calledDoraemon. While some students might have recognized the name, I don’t think anyone knew much about it, but since she was doing something out of character and sharing it with us, it made it something special that I will always remember.

Even more out of character, she even gave us a back story of the one time she tried to do something cool in class. Apparently reading manga underneath your desk during class was something a lot of the kids did in her elementary school, and she was always jealous of them for getting away with it. One day she decided to try it too, only notice her  sensei standing over her shoulder five minutes later! Her sensei took up the manga and she said she never risked losing another book again! (Maybe that’s where she learned her ninja skills?…)

Because of that moment with her I will always look at Doraemon fondly. That magical cat can bring out the child hidden in all of us, and the thing I love best about him is his love of a certain food called dorayaki. The Japanese are very literal with their names for food, and dorayaki is no exception. It literally means grilled gong, “dora” meaning gong, and “yaki” meaning grilled. These cute little pancake sandwiches are Doraemon’s Achilles heel, falling for any trap involving them, but since they’re so delicious, I really can’t blame him for it!

Dorayaki are traditionally served with red bean paste, but I personally love them with cream in the middle instead! Other flavor options are custard, chocolate cream, black sesame paste, peanut butter and/or jelly, fresh fruit, or anything else sweet you can scavenge in your kitchen! 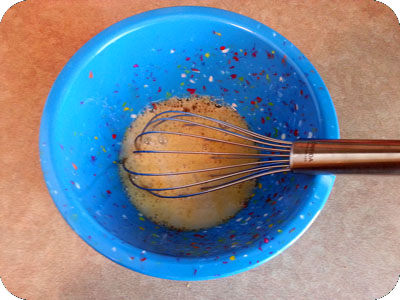 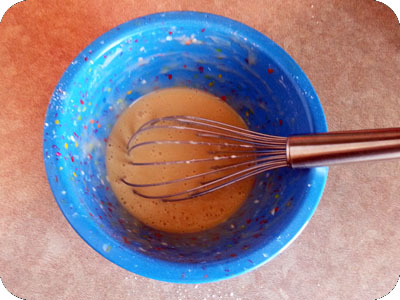 – Heat a wide skillet on medium heat. Once hot, add a little bit of oil to the pan.

– To cook one pancake, drop one tablespoon of batter onto the skillet. Cook the pancake for about one minute until you see a lot of bubbles appearing on the surface. 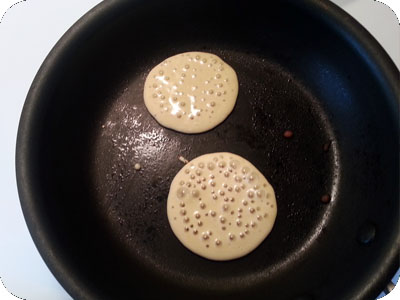 – Once there are a lot of bubbles, flip the pancake over. The top should be a nice deep golden color. (If it is black, it’s too hot, so turn the temperature down and let the pan cool a little before trying again) Continue cooking for another minute, then transfer to a plate to cool. 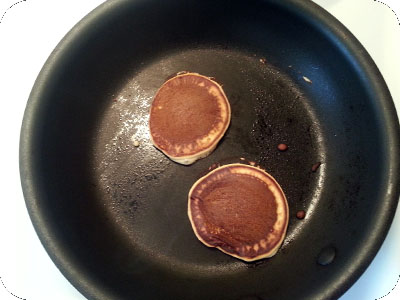 – Repeat the grilling process until all the batter is used. When finished, you should have about 14 little pancakes.

– To make them into sandwiches, take one tablespoon of red bean paste and spread it on a pancake. 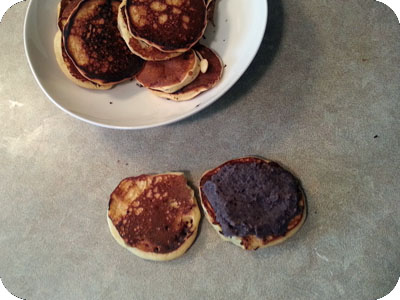 – Place another pancake on top, and enjoy! 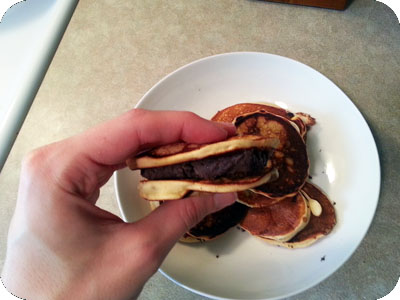