A Preview From Our Upcoming Book… Nikuman! 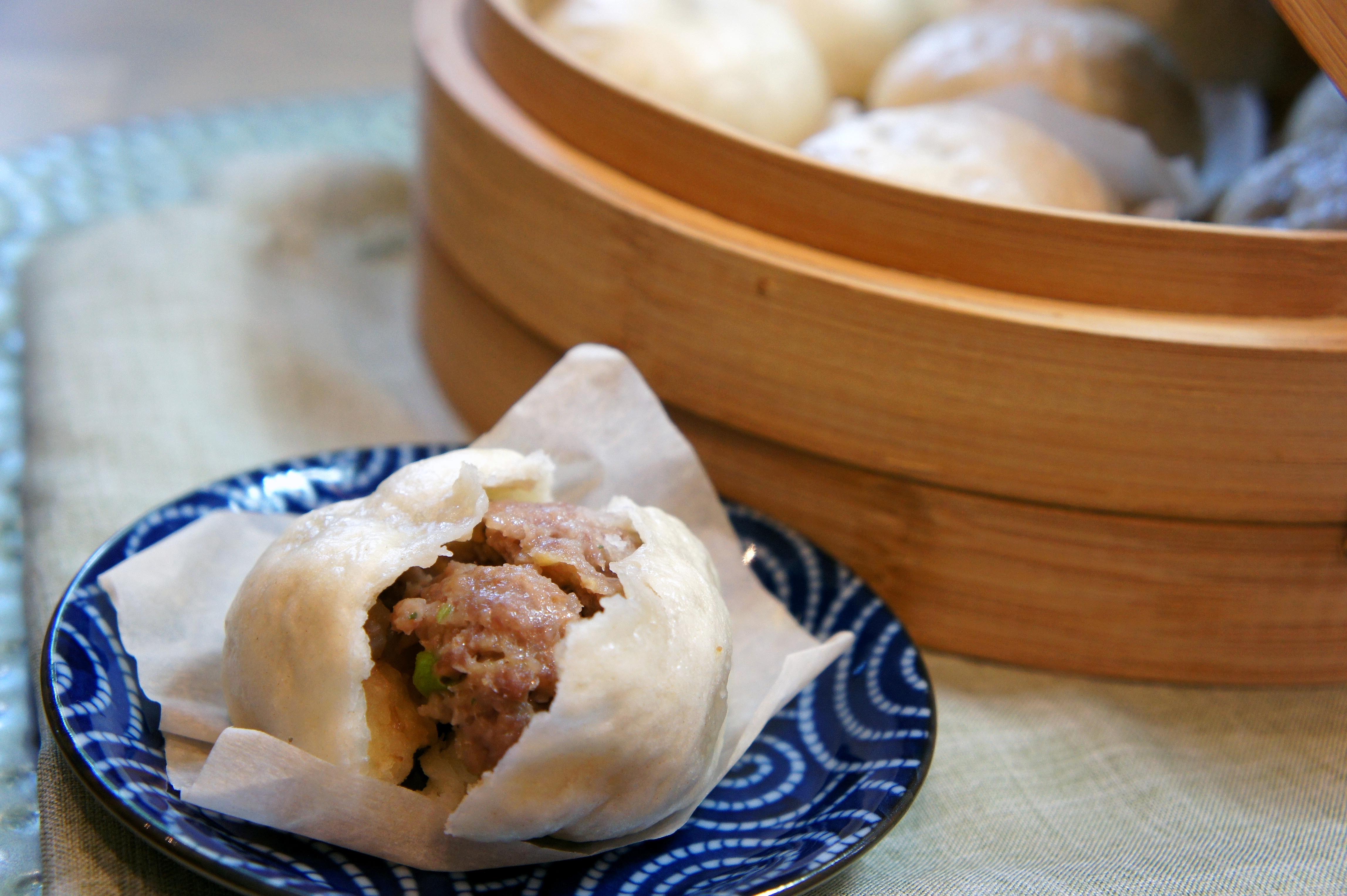 It’s been a long time coming, but our first cookbook is almost here! 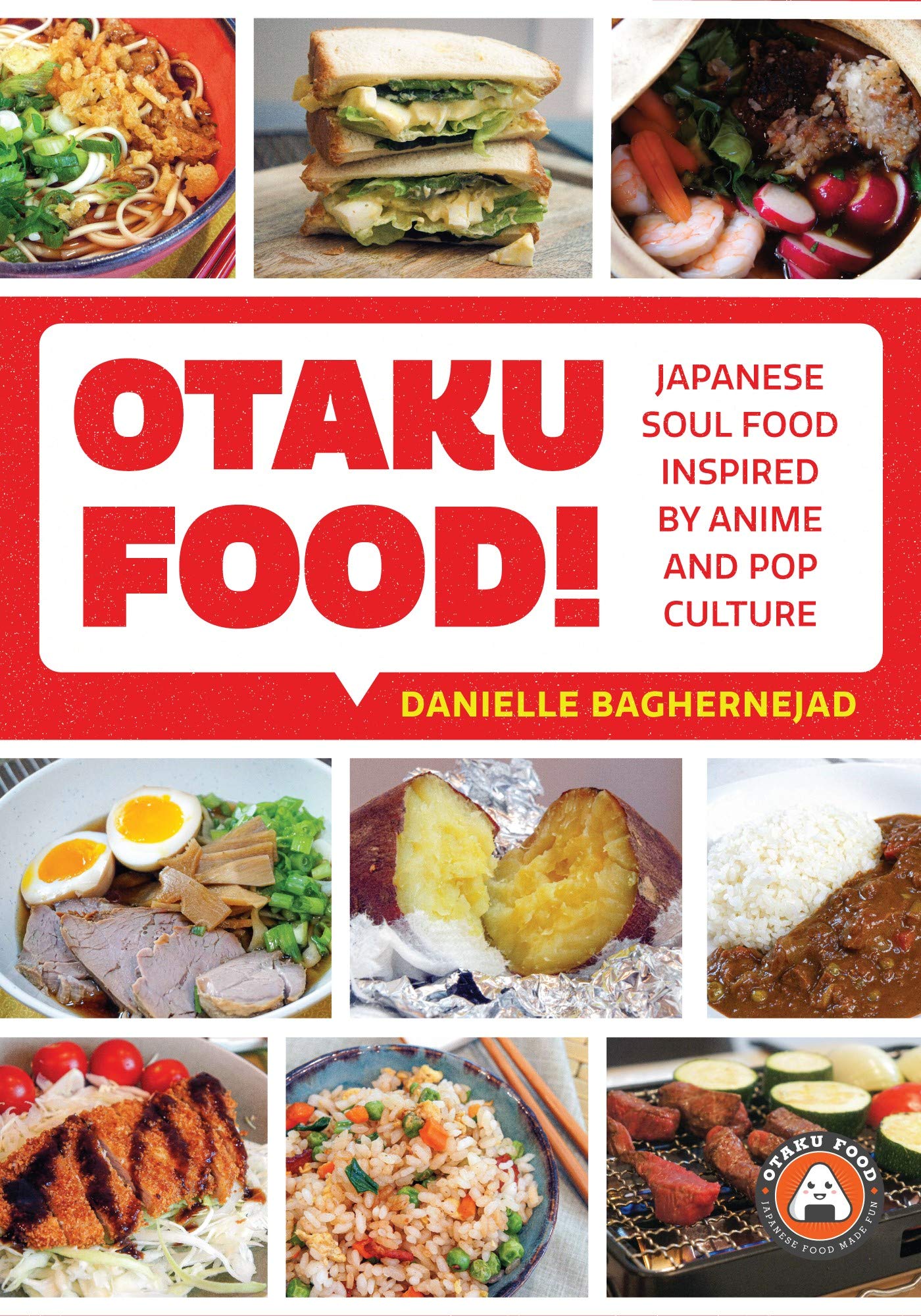 A little bit of an anime encyclopedia, a little bit of an intro into Japanese foods, the book is aimed at bringing your favorite anime to life by cooking some of the most popular dishes seen in them. Doing the research for the book, we watched so. much. anime. And we ate even more food! But it was worth it in the end and so much fun. I hope you enjoy it as much as we did, and for a special sneak peak, I’m going to share my favorite recipe!

One of my favorite dishes of all time, steamed buns, is like the Asian equivalent of a hot pocket. Delicious, juicy, meaty filling, surrounded by a fluffy, white skin, they’re delightful on their own or dipped in a good soy based sauce. I save them for special occasions since they take a little time to prepare, but I think the release of the book qualifies as special, don’t you?? So, without further ado, I present to you: Nikuman!

Place the dough on a lightly floured surface and knead for about 10 minutes, until the dough becomes smooth and elastic. Sprinkle with additional flour as needed to reduce stickiness, but resist the urge to add too much as it will become less sticky as its worked.

Roll the dough into a ball, place in a greased bowl, and cover in plastic wrap or a towel. Sit in a warm place to rise until doubled in size, about an hour.

While the dough is rising, prepare the filling. In a large bowl, combine all of the filling ingredients and mix well. Place in the fridge until ready to use.

Once the dough has doubled in size, dust the working surface with flour and divide the dough evenly into 20 pieces. Prepare some parchment paper by cutting it out into 3 inch squares.

Working with one piece of dough at a time, flatten it out into a disk, and place a spoonful of filling in the middle. Very gently start pulling at the dough and bringing it up over the top of the filling. As you pull up each section, pinch it together to seal the dough. Once all the edges have been pulled up, pinch the middle together and place seam side down on a parchment paper square. Repeat with the remaining dough, then let the buns rest for 15 minutes.

Add an inch of water to a wide skillet or wok. Once the water is boiling, place the buns on parchment paper in the steamer tray, leaving about an inch between each bun. Close the lid and steam over high heat for 12 minutes. Serve hot.